Convergence (of terribly made prehistoric animals)

In Primeval this week we meet many prehistoric animals. For me this means I have a lot of nit picking to do. Yay!

Oh dear. Why did this thing have to rear its ugly head this episode. I thought the idea in Primeval was to show lesser known animals or well known animals in a different light, not the single most famous dinosaur ever!

Because of this the Fankids who run the Primeval wiki exclaimed that the T.rex was “the only prehistoric creature in Primeval to have been made without any errors or mistakes” Oh really. They obviously weren’t paying attention to the arms and in particular the hands. They were pronated! 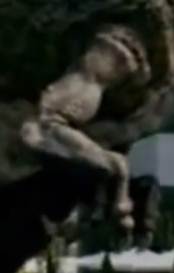 They were also pleased to see that it took a lot of shots from the taser to bring down and hoped that they would send it back through the anomaly. Erm, I thought they killed it! 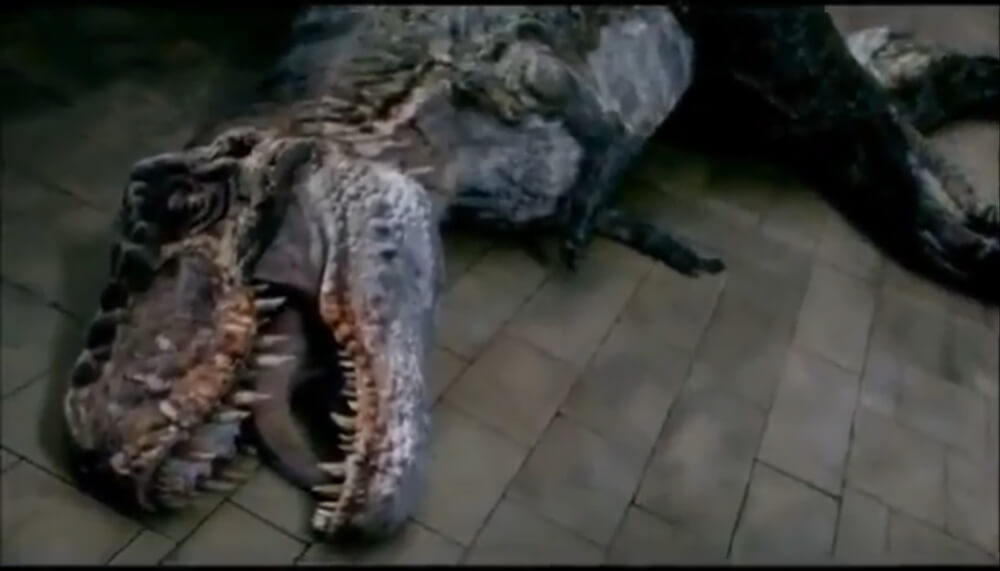 If the gnarled, ugly T-rex wasn’t bad enough, meet this mutant monster.  I think they exaggerated on the “Boar Croc” thing, giving it huge cheek tusks. So this is what it should look like:

Worst of all this wretched thing. Like the Jurassic park Compsognathus they are treated as swarming pack hunters, piranhas with wings (while Compies were described as piranhas on legs). Like Compies and piranhas they are misunderstood; Piranhas are scavengers or vegetarians, Compsognathus are probably Omnivores and Anurognathus are insectivores. 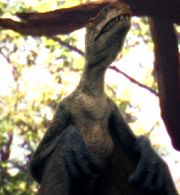 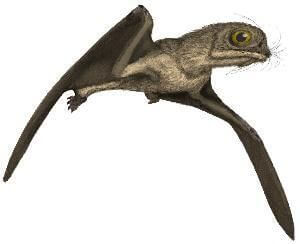 How can the above have anything to do with the below, described by Mark Witton as “a stuffed toy in waiting”!!!

I leave you all with this, not prehistoric, but primeval related picture: 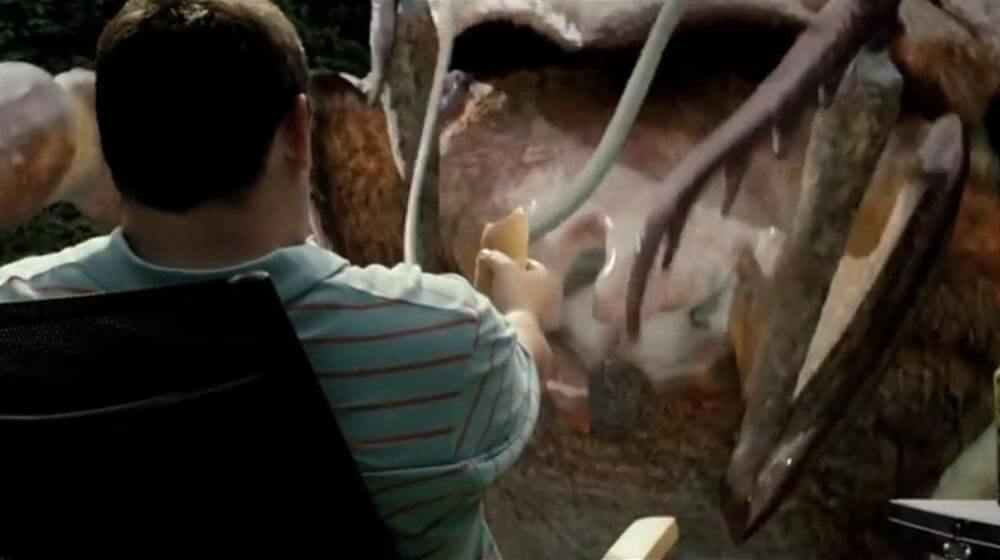 I can has Cheezburger?

3 Responses to Convergence (of terribly made prehistoric animals)